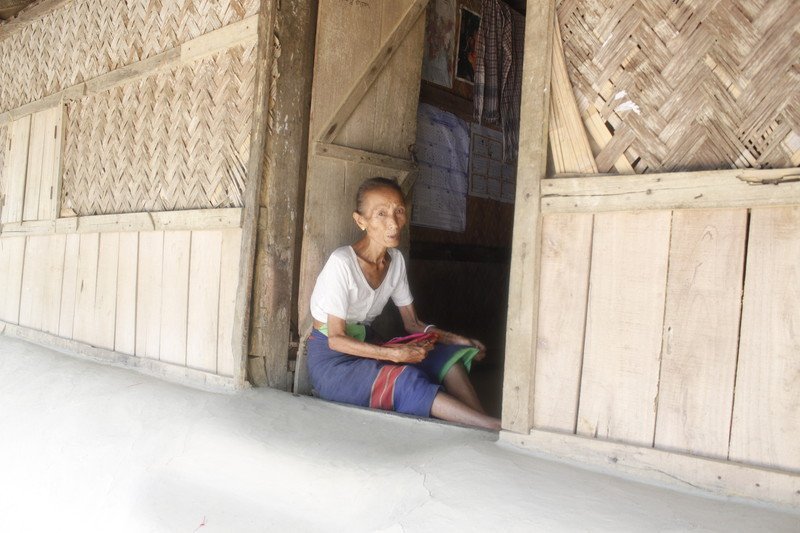 The director, Lipika Pelham, travels undercover with various hidden cameras and a rudimentary crew to a remote part of southeastern Bangladesh, to report on claims of human rights abuses against indigenous Buddhist minorities of the area. The Chittagong Hill Tracts are home to thirteen indigenous groups practising mostly Theravada Buddhism. Thousands were forced off their lands from the 1960s until the 1990s by Bengali settlers who were sent there by the government, which eventually imposed a military rule. An insurgency that started in the mid-1970s ended in a peace settlement in 1997 under which the army was supposed to withdraw but it continues to maintain a tight grip on the area.
Lipika is one of the few outsiders to enter the region in recent years as indigenous people are not allowed to speak to anyone who's not from the area, without military supervision. Her film documents firsthand accounts of mass rape and torture, and claims from indigenous inhabitants that soldiers have been involved in evicting people from their homes