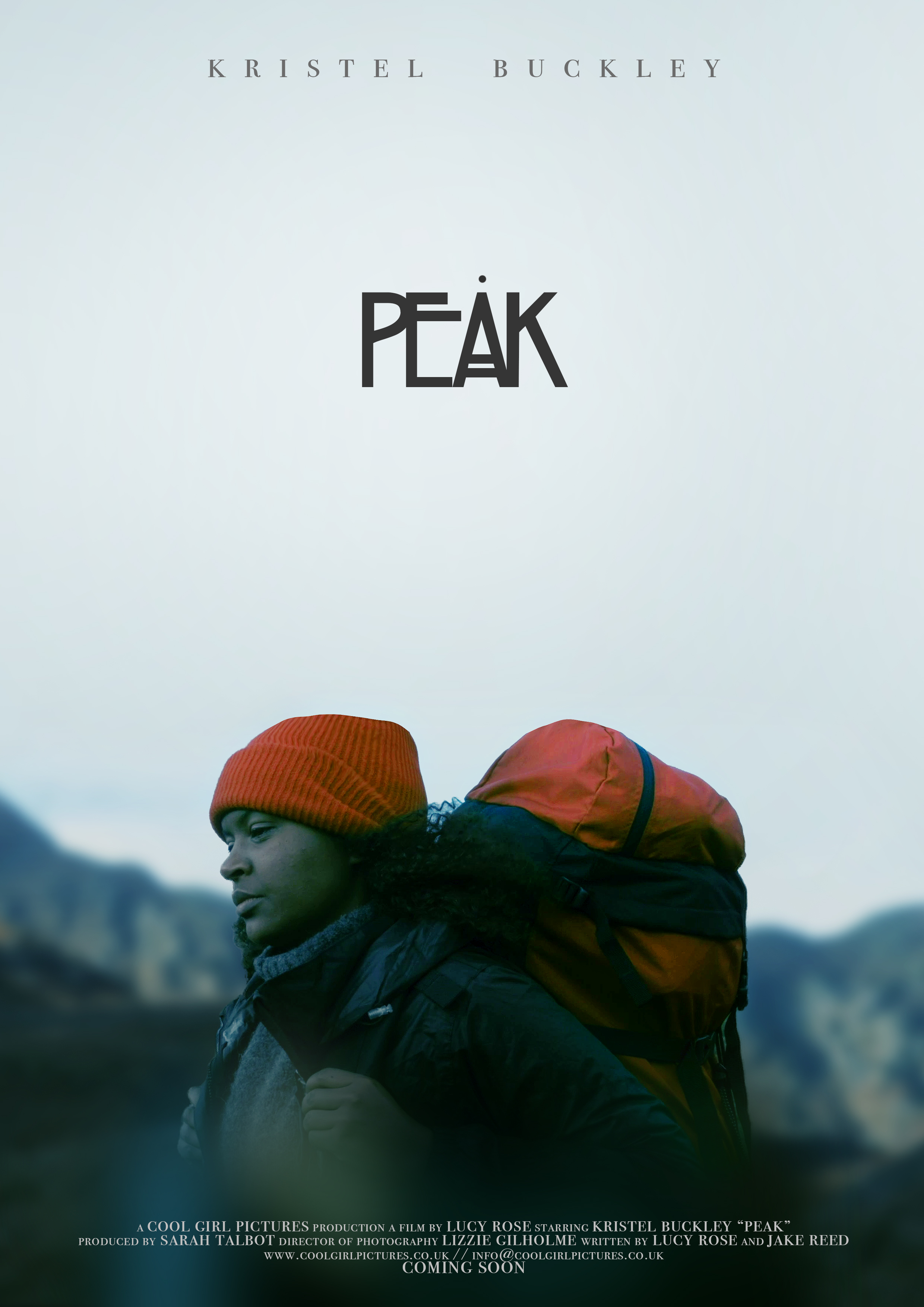 Emma goes on a hike to try and get some fresh air and much-needed isolation. Although she attempts to ignore invasive memories from her past, she finds herself forced to face the truth about her murky childhood. She must learn that there is no easy escape and that her past may well haunt her for the rest of her life. The film explores mental health and how it can have long-term effects - a hand to hold isn't always the magic solution to psychological illness.

"...Peak was a passion project that I and my brilliant creative partners put together basically for the love of making films. The film had little to no budget and involved a lot of emotional and physical stamina to make. The team and I worked a lot on the development of the film, all of us contributed in our own way with our own anecdotes about mental health which built this film and built the character of 'Emma'. The film focuses more on trauma-related mental health but really, it was made for anyone who has suffered or had to live with a mental illness. We wanted to create something that accurately depicted what it's like to live with a mental health condition and after having seen so many films and pieces of content that blatantly had no clue what they were talking about, we decided to make something more true to life. The blasé attitude towards tackling this subject needs to stop, too many films are ill-researched and shallow and so we created something that everyone on this film put a piece of themselves into. It's an incredibly personal film that shows Emma's mental health journey and we hope that you can resonate with her and relate to how she feels..." Lucy Rose, Director 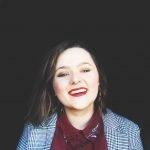 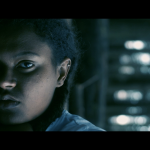 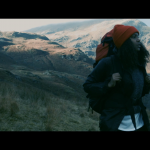 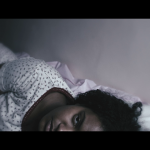