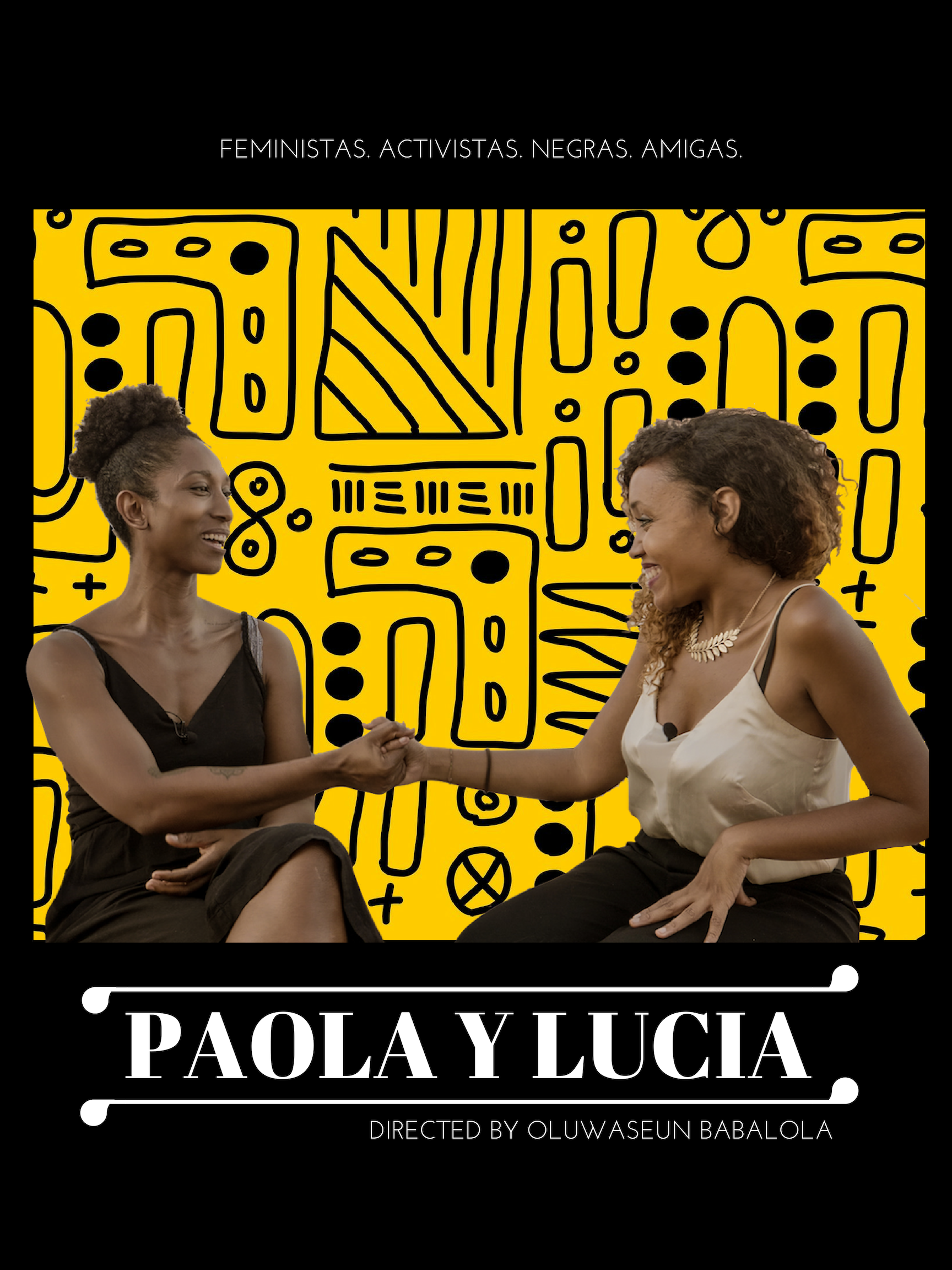 Paola, an Ecuadorian woman living in Spain, is a psychologist, educator and Spanish immigrant. Her good friend, Lucia, is Equatorial Guinean-Spanish, a novelist, and the only Black woman presenter in the whole country. Both activists and feminists, they share their goals to shift public mindsets of Black people in the Spanish-speaking world while supporting each other in the process.

Director Oluwaseun Babalola is a Sierra Leonean/Nigerian-American filmmaker based in New York City. She created the production company DO Global Productions in 2013 to pursue her passions for Black/African/global content, and has filmed and produced in 10 countries, 8 being within Africa. Currently, Oluwaseun is working as a producer on a feature documentary about women in STEM and a CNN documentary series, set to air in 2020. You can also find her photography as part of the shado exhibition "Global Womanhood" in London. 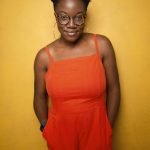 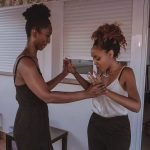 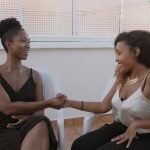 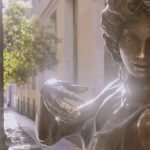