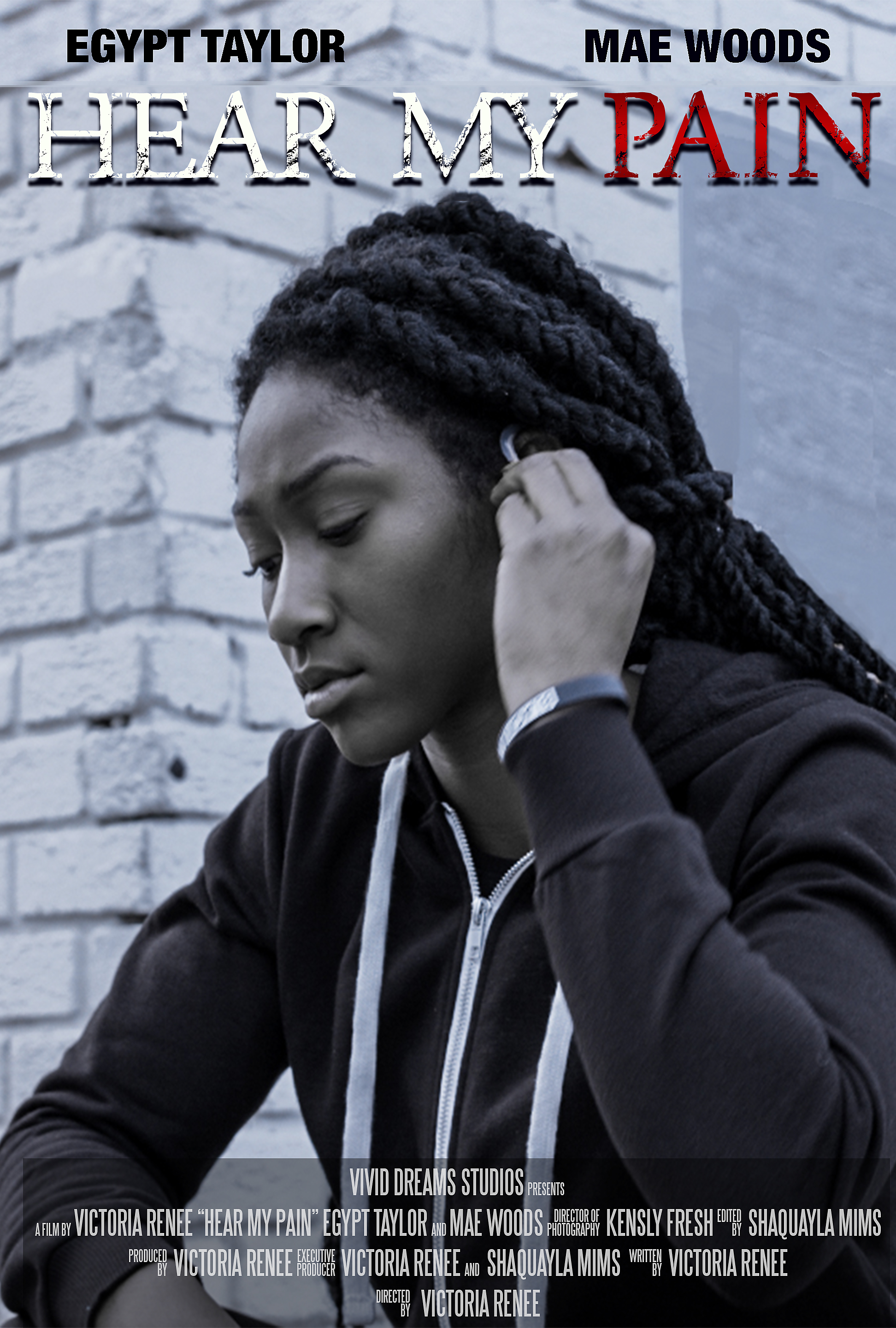 As Michelle trains to keep her championship track title, she unknowingly runs straight into trouble. Her mother Vanessa, struggles to deal with the aftermath.

Victoria Renee is a writer, director, and producer. She is originally from College Park and Southwest Atlanta, GA. Victoria studied clinical and forensic psychology at Columbia University and Barry University for her M.A. and B.S., before becoming a George Lucas Scholar for her M.F.A. studies at USC's School of Cinematic Arts. Her work has advanced in the Warner Brothers Writers Workshop, Marco Episodic Lab, Screencraft's Pilot Launch, Thea x Scripd Screenwriting Competition and other film festivals around the U.S. In addition to creating her own projects, Victoria uplifts other emerging filmmakers as a co-founder for an Atlanta-based nonprofit for filmmakers of colour called, Film Family Organisation.

Producer/Editor Shaquayla Mims was born and raised in Charlotte, N.C. She earned her Bachelor's of Arts degree in public relations and psychology from the University of Miami. She worked as a communications manager for a D.C. based nonprofit organisation for seven years, managing the company's social media presence, leading communications campaigns and magnifying their student-focused events. Shaquayla currently resides in Atlanta, G.A. and uses her talent as a content creator to write, edit, and produce the films of others and her own. She has worked on a range of productions, from independent shorts to a Netflix feature in a variety of roles. Moreover, in partnership with other creatives, Shaquayla is the co-founder of Film Family, a non-profit organisation for filmmakers of colour to build a collaborative community beyond the screen. 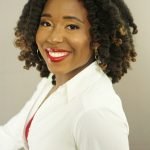 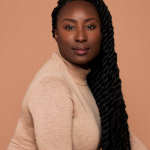 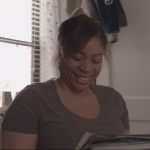 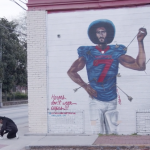 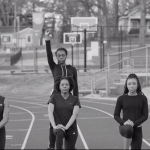