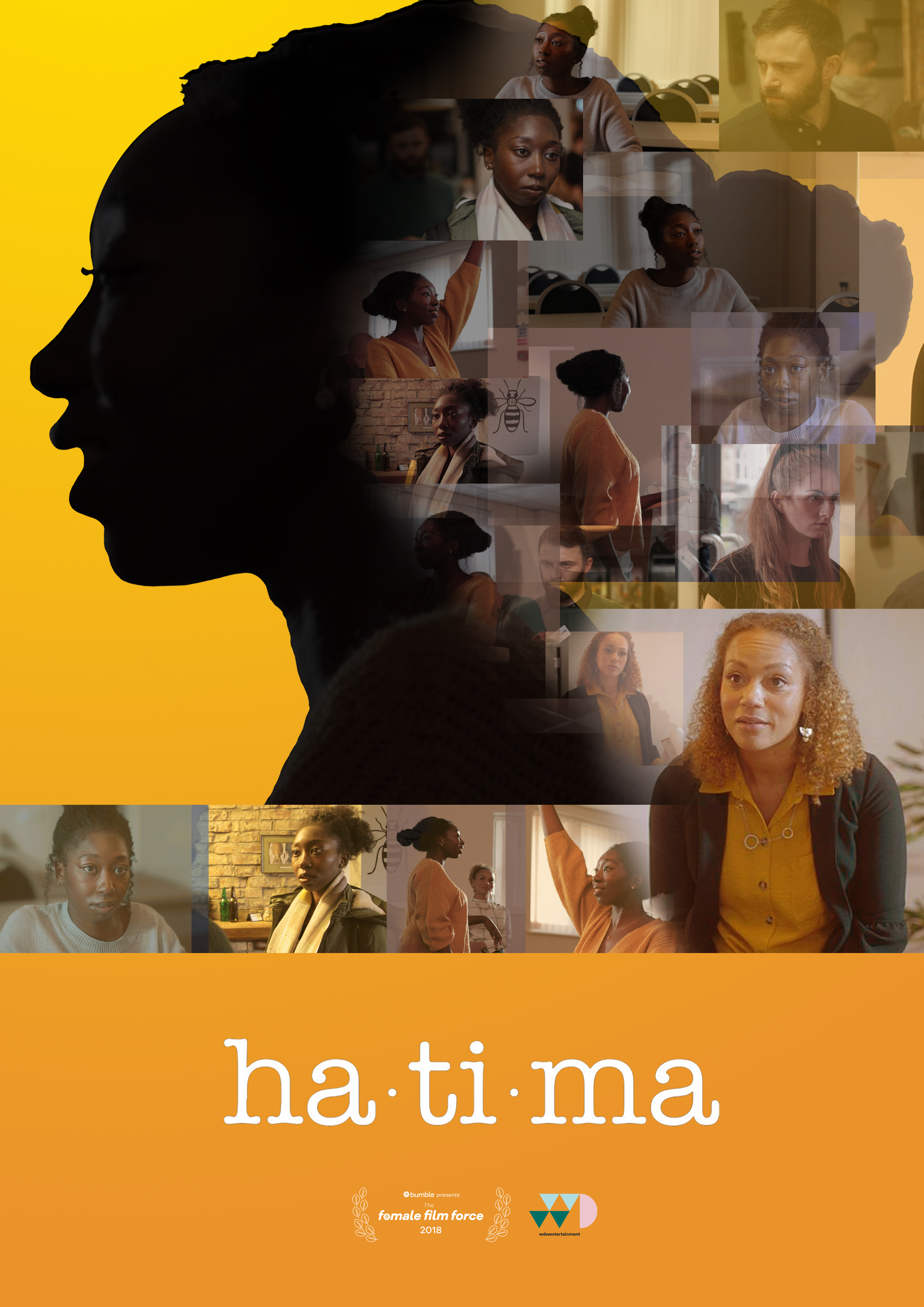 Upon discovering a suspicious bag at work, Hatima is faced with a choice that could change her current situation. Will her duties of care for her family back home in Tanzania, coupled with her financial and educational strains force her to make a decision that challenges her integrity?

‘Hatima’ means destiny in Swahili, inspired by the famous words of Ralph Waldo Emerson, “The only person you are destined to become is the person you decide to be” The film is an exploration of morality and integrity in the midst of every day pressures. It is a story of hope, self-determination and the importance of the decisions we make and how it can shape our destiny.

Funke is a Filmmaker and Performance Poet from Manchester, UK. She has a passion for creating stories with a positive message, and showcasing voices that don’t often get to be heard. Funke is an alumna of Contact Theatre’s Young Actor’s Company (CYAC), and has recently won the 2019 JCSI Young Creatives Award presented by the International Emmys for her short film P.E.A.C.E. – a Spoken Word. Hatima is Funke’s first narrative short film as Director. She is currently working on her next projects.

Dami is a British Nigerian filmmaker based in Manchester, UK. She has a great love for creative writing and storytelling aimed to inspire and pass across a positive message to this generation and the next. In 2017, as part of the Silent Elephant Project (SEP) by Freshrb C.I.C, which focuses on investigating and raising the awareness of marginalised health conditions through short films, she successfully wrote and directed her debut short film, Taylor’s Shadow (2017). A project that fuelled her passion for movie making even more and gave her the confidence to believe in her skills. Her latest directorial film Hatima, commissioned by the Female Film Force Competition has also been a success screening at several festivals in the country.

The Female Film Force was birthed in 2018 in response to the continued underrepresentation of women in the film industry. So in an attempt to make a change, Amy Dowd and Elisabeth Hopper joined forces with Bumble to present The Female Film Force, giving opportunity for five filmmakers (writer, directors or producers) to be granted £20,000 each to make a short film. The only request was for the final five films to embody Bumble’s values of female empowerment, equality and kindness.

Oluwaseun ‘Shey’ Osibowale, Louise Ogunnaike, Funke Alafiatayo and Damilola Babalola, were one of the five teams awarded £20,000 to create their short film, Hatima. The team endured a number of rounds within the competition and went from stride to stride, making the long list of 23 out of over 1000 entry submissions, to the semi final of 10 where they were required to pitch the film to a panel of industry professions, which ultimately led to them being selected as the one of the final five winning competitors awarded a cut from the £100,000 pot of funding. 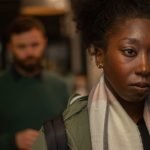 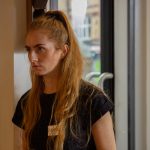 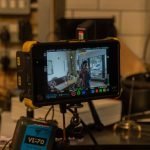 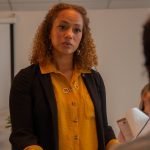